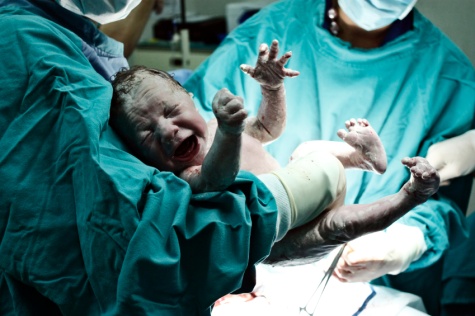 I was off the grid for a few days last week and when I hopped back on, terror had struck our country. Not terror-ists, enemies set out to destroy Americans. The terror came from within … seeking to destroy Americans! I was physically sickened by what I read.

I have kept this blog to non- political issues and do not intend to become political.

I intend to be human!

I value humans;  made in God’s image. Since I believe the Bible, I believe Genesis 1:27:

So God created man in His own image, in the image and likeness of God He created him;

male and female He created them.

God made man in His likeness: there is something in us, like God!

We can see a resemblance of the Holy Eternal God in each created human.

Despite any law, creed, document or manmade idea, God made us, humans. During his creative process, He placed in us, a shadow, image, likeness, a replica of Himself.

We may not see it or recognize it, but it is there. I do not limit this “likeness” to something physical. It could certainly be a spiritual, or unseen trait.

Even if unseen, God placed eternal value in man, by creating him with an image of himself. Like a royal seal, a resemblance of the monarch, places value on articles. Like an engraved company name/logo, places value on merchandise. God’s likeness, authenticates who we belong to. It gives humans value; no earthly government, policy, or philosophy can usurp! Man holds value because he is beautifully, masterfully, beyond-human-ability and eternally created. 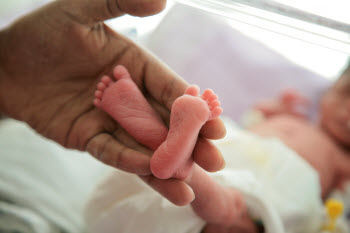 Even if, you do not believe in God; it seems apparent, that life should hold supreme value and worth, if only based on the uniqueness and inherent miraculous creation it is. Who can replicate it?…. No one who has ever walked this earth!

So, what human has the right to say, “I can live, but they cannot?”

I am broken, mad, grieved and horrified, that American Politicians may deny vulnerable, innocent baby-humans life. What has man come to? A baby born, denied basic human decency.

What have we become? How can humans deny their own young?

How can life be devalued to this extent? It’s shocking … unbelievable!

where every human being matters!

I mourn for our country, world, babies, and future generations.

It is a devastating blow to mankind. The lowest I have witnessed! I fear our ego-centric, self-obsessed country has crossed over into sheer madness: a gruesome scene where some people think they can dictate life and death. Starving, depriving, withholding common elements to sustain life; literally not treating, human babies with basic human decency!

How in the world does this make any sense?

I pray those responsible for voting “Against” the “Born-Alive Infant Protection Act”, Infanticide, RUN to public microphones, social media, TV networks and beg forgiveness for this horrendous atrocity, change their votes and hearts. Then, I pray they RUN to God and beg for His forgiveness and ask Him to change their misled, frozen, deceived hearts. 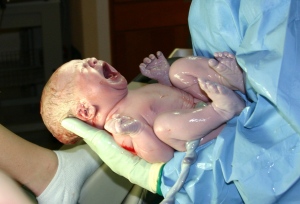 Why do screaming starving innocent babies not haunt their dreams? Why are they not broken-hearted and overcome by the hideous killings their actions are taking part in?

I CANNOT be silent when life is so apparently and clearly UNVALUED.

God help us! I am sick and saddened by what we, Americans, accept, overlook and have become desensitized to! My heart is shredded!

Have Mercy On Us, LORD, Creator of All!